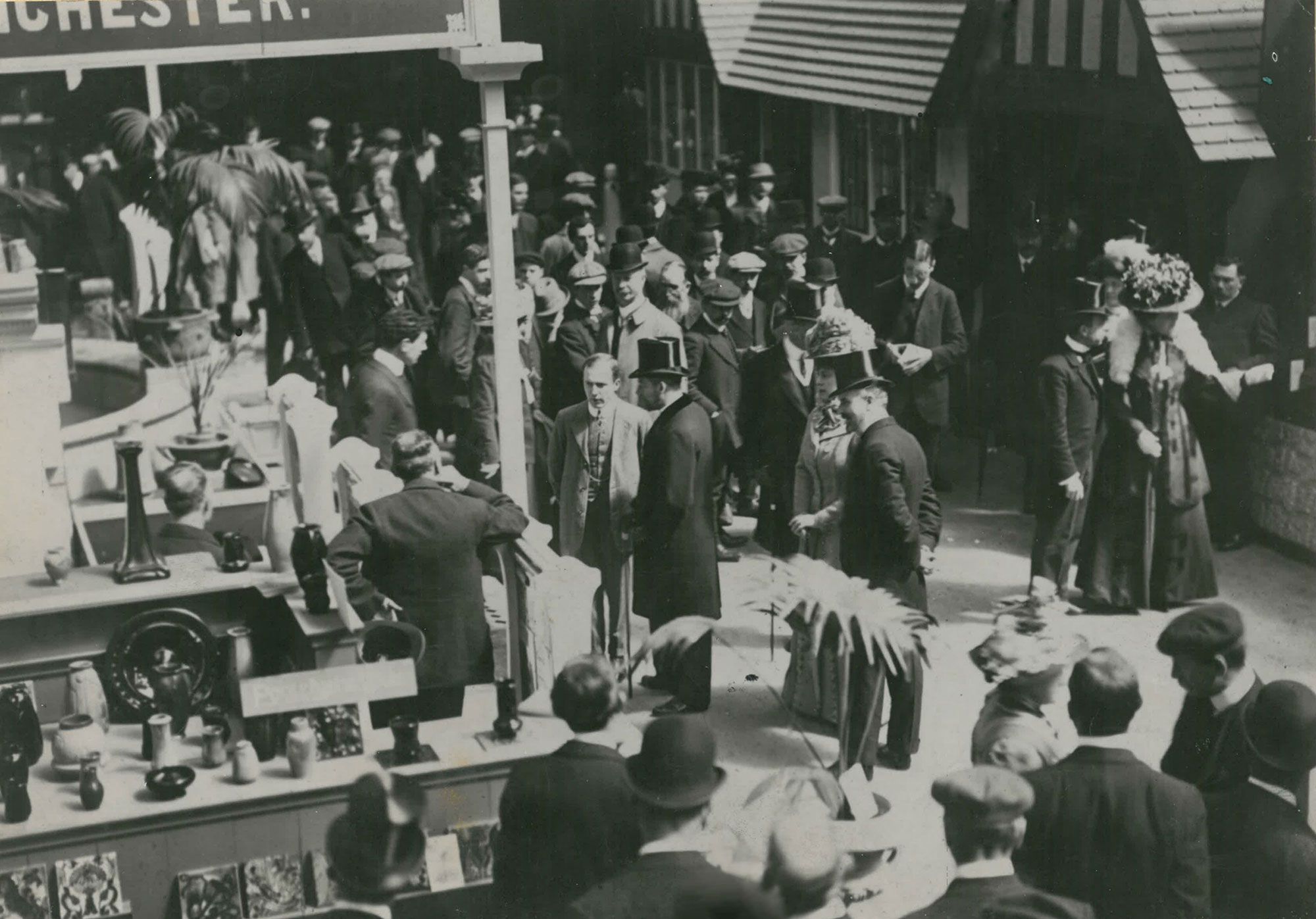 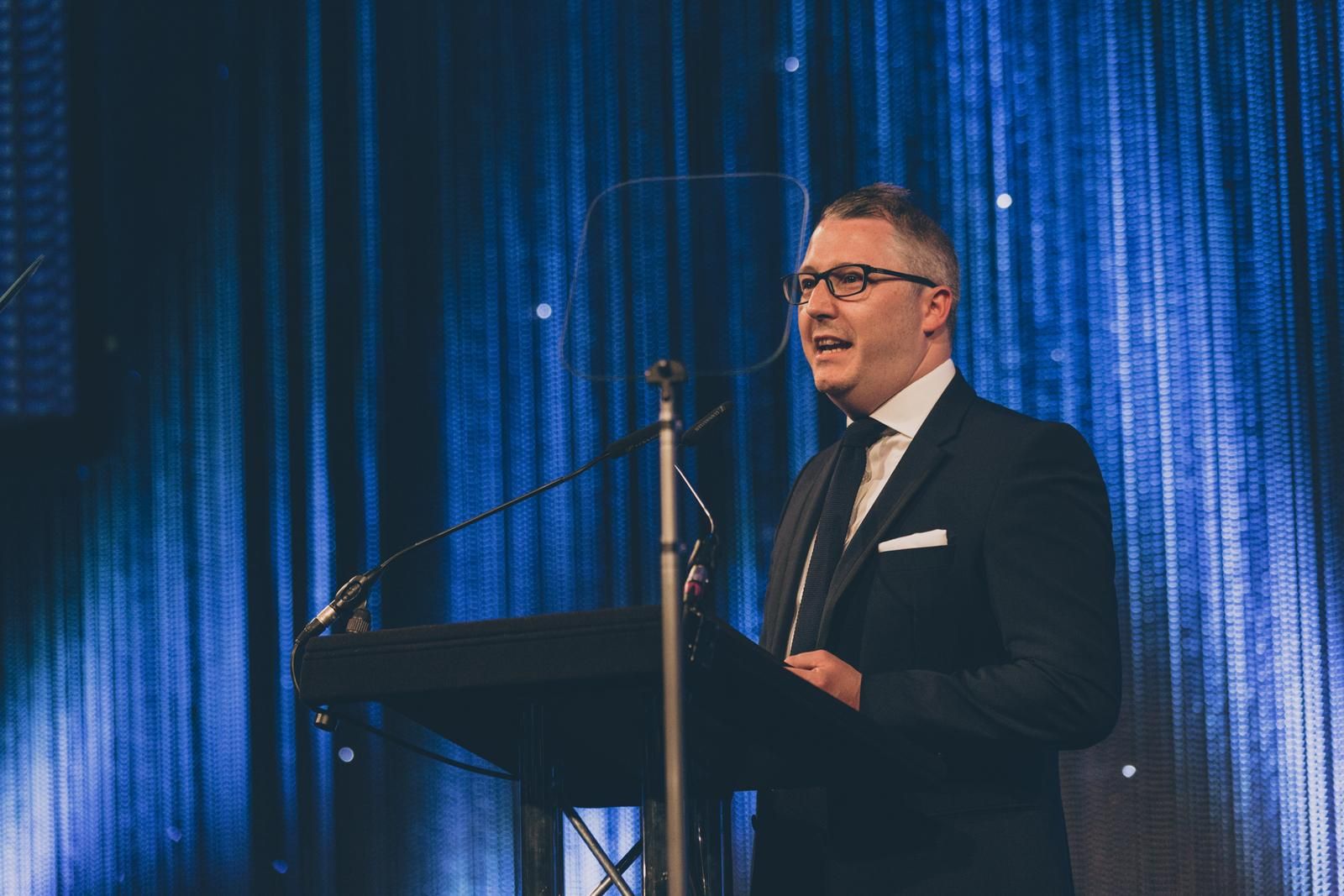 Max’s career at the Business Design Centre began in 1998 as catering supervisor for Sodexho. The BDC soon became aware of Max’s ability and he was asked to join to support the launch of the new Gallery Hall conference space in 2000. Max immediately made an impact and it quickly became clear he had a talent for selling.

Max is recognised as playing a pivotal role in the development of the BDC’s fastest growing area within the business and was inducted to the Board in 2012. Now celebrating his 19th year at the BDC, he is responsible for all venue sales throughout the venue. Max has a prominent presence in the events industry and lectures on Sales for the Event Academy and is the current Vice Chairman of the Association of Event Venues (AEV)